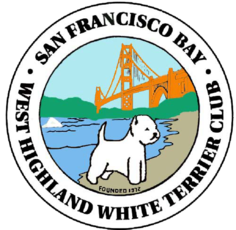 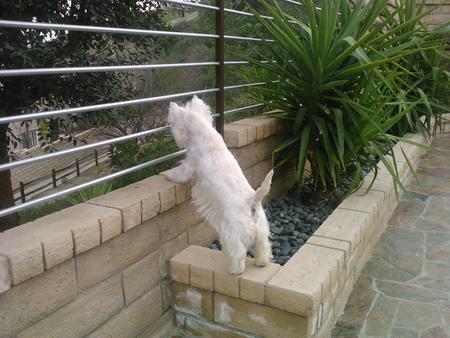 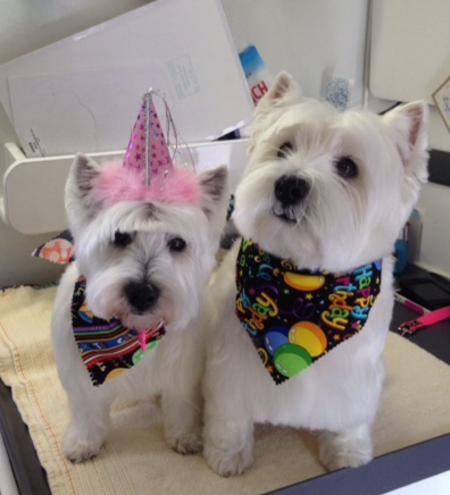 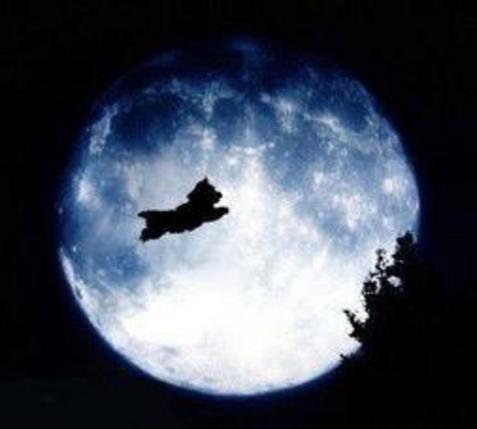 At the time, in 1972, when a group of Northern California West Highland White Terrier fanciers met with a common interest in maintaining the integrity of the breed it was recognized that as a formal organization certain guiding principles would be needed. Officers and a Board of Directors were nominated and approved by the group, soon to be known (originally) as the Bay Counties West Highland White Terrier Club members.  Soon after, President, Bruce Campbell, traveled to New York to meet with American Kennel Club staff to discuss the uniqueness of the geographical area the new Westie Club in Northern California would cover and to seek approval of the Constitution and Buy-Laws for the new Club.

Over the years a few changes have been made to the Club By-Laws with the approval of Club members to accommodate present needs.  A Code of Ethics was approved by the members as clarification of Article I, Section 2 of the Club Constitution.

To read our Constitution, By-Laws and Code of Ethics, please click below.